Background and aim of the work: Since 2006, It has been developed the possibility to introduce a tibia nail through a suprapatellar access. However, the removal of device must be carried out using the classic infrapatellar approach. The aim of this study is to evaluate the clinical scores of a group of patients that removed a tibial nail by infrapatellar approach, previously introduced through a suprapatellar access. Methods: Seven patients received removal, through infrapatellar access, of tibial nail previously introduced by suprapatellar approach. Despite being VAS <5, patients requested the device to be removed. The variables studied were the distance between the apex of the nail and the tibial plateau (TPD) and between the apex of the nail and the anterior tibia (ATD), oxford knee score (OKS), Kujala score (KJS), Visual Analog Scale (VAS) and SF 36 before surgery and 1 year. A1 year of follow up the Sidky-Buckley questionnaire was administered. The follow-up was 1 year. Results: The mean VAS was 2.8 before surgery and 0.5 at 1 year after surgery, OKS average pre-surgery is 38 (good), while at 1 year it becomes 44 (excellent). The Sidky-Buckley questionnaire showed that all patients would have the intramedullary nail removed again. The widest improvement in all parameters is seen in the two patients with less distance from the tibial plateau. Conclusions: Although the patients had received initial suprapatellar access and a second infrapatellar for the removal of the device, no complications were reported regarding the use of the two accesses.

Download data is not yet available.
Abstract 294 | PDF Downloads 109 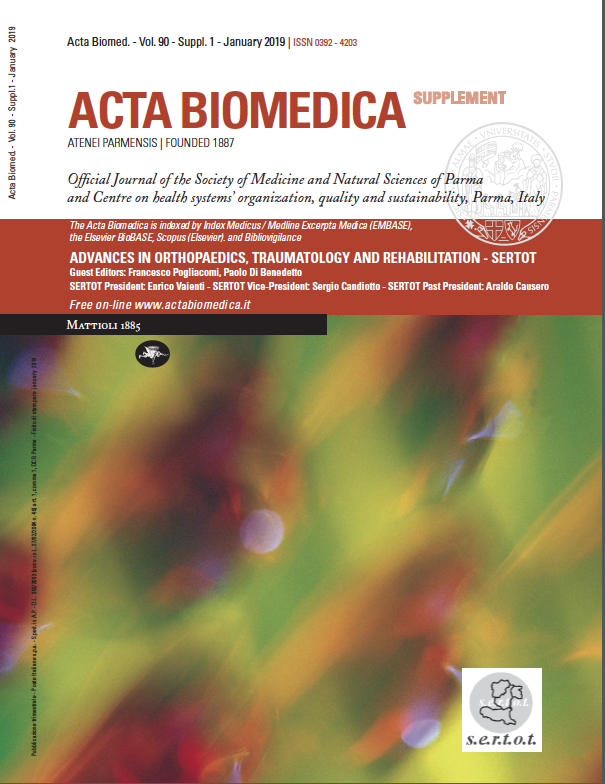 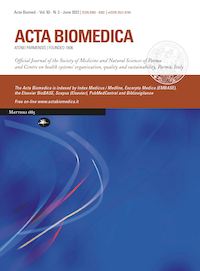