Objective: One of the disorders that occur in nephrotic syndrome would be hyperlipidemia. L-carnitine and genistein have the capability to control this syndrome by changing in lipid metabolism. In the present study, we delved into the effects of Genistein and L-carnitine on the PPAR-α and CPT-1 gene expressions in experimental nephrotic syndrome. Methods: In controlled experimental study, 50 male Sprague–Dawley rats were randomly divided into five groups consisting of 10 animals each with similar mean body weights (300±50 g): NC (normal-control), PC (patient-control), LC (L-carnitine), G (genistein), and LCG (L-carnitine-genistein). The spot urine samples were collected, and urine protein-to-creatinine ratio was measured. Hepatocytic RNA was extracted and real-time PCR was used for PPAR-α and CPT-1 gene Expression measurement. Results: At the end of the study, final weight of the patient groups was considerably lower than the NC group (P=0.001), and weight gain of the NC group was higher than the other groups (P<0.05). The urine protein and urine protein-to-creatinine ratio were significantly lower in LC, G, and LCG groups in comparison with PC group, at week 7 (P<0.001). The expression of PPAR-α and CPT-1 mRNA were not significantly higher in LC,G, and LCG groups in comparison with PC group, but ΔCT of these genes showed significant differences between the LC,G, and LCG groups and the PC group (P<0.001). Conclusion: Our study showed an increasing trend in PPAR-α and CPT-1 gene expressions, and synergistic effect of L-carnitine and genistein in experimental nephrotic syndrome.

Download data is not yet available.
Abstract 303 | PDF Downloads 217 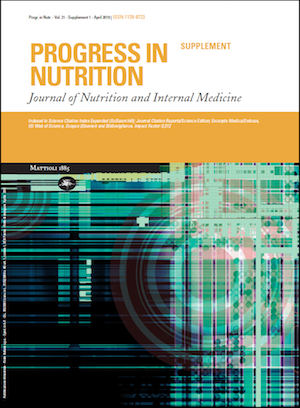 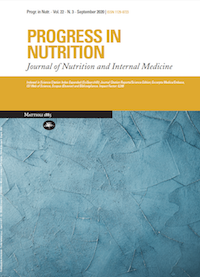